​Join Chris and the team at C. F. Hyland Racing.
A boutique stable, with a dedicated team committed
to providing the best opportunity for your horse’s campaign.

C. F. Hyland is a family business with a hands on approach.
We are passionate and aim to provide a fabulous experience for our owners.

If you would like to know more about C. F. Hyland Racing and would love to experience the excitement of racing, please register your details below and we will contact you. 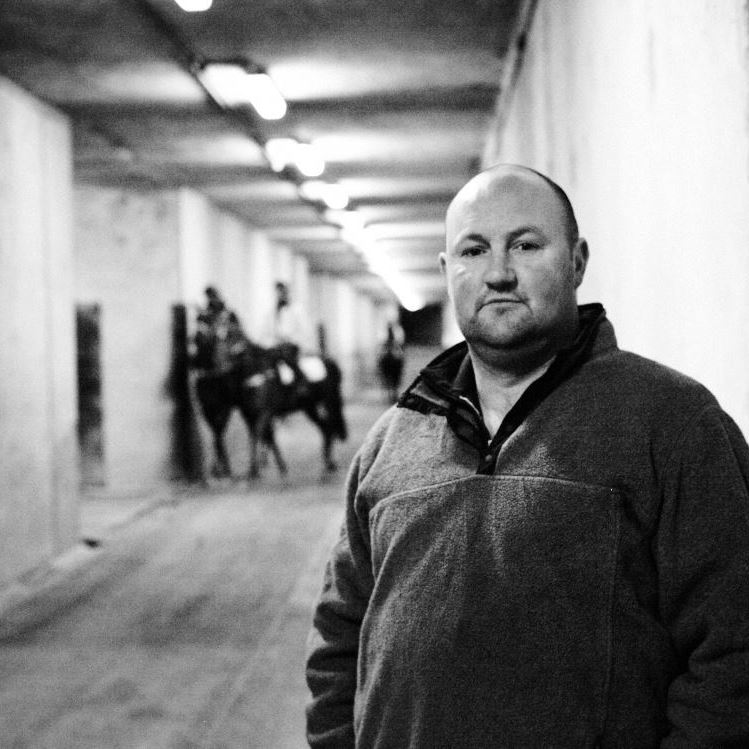 C. F. Hyland Racing was established in 2004 by Chris Hyland. Chris has over 21 years of experience in the racing industry, learning his trade under Master Trainers Jim Moloney, John Hawkes, and Pat Hyland.

In a short time, C. F. Hyland Racing has grown from just a handful of horses to over 25 today, with successes in both flat and jumps racing. Chris is aided by a hard working and dedicated team of staff and also by the state-of-the-art facilities at the Cranbourne Training Centre in the Melbourne metropolitan district.

Chris specialises in hands on training and puts a strong emphasis on customer care. He believes that race horse ownership is a total experience and therefore aims to keep clients informed and up-to-date on the progress of their horse.

Please feel free to browse around our website and check out our facilities and the horses available we have on offer. Don’t hesitate to contact Chris to organise a stable or horse inspection. 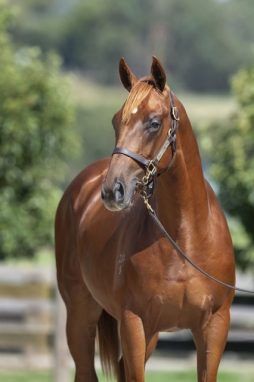 This impressive colt is by the exceptional racehorse CHURCHILL (by Galileo) the winner of 7 consecutive races at 2 and 3yo's including 4 Gr.1's.


Churchill stands at Coolmore and was the Champion 2yo of his time and a dual Guineas winner.

Our newly acquired colt is from the multiple Metropolitan winning mare Rock Princess who won 8 races ranging from 1200m - 2000m and is a half sister to Macedon Lady winner of the Gr.1 1000 Guineas.


Chris was lucky enough to train Rock Princess to her 8 wins and is super excited to get the opportunity to now train one of her progeny.

For further information please contact Chris on 0419 336 140 or email admin@cfhylandracing.com.au 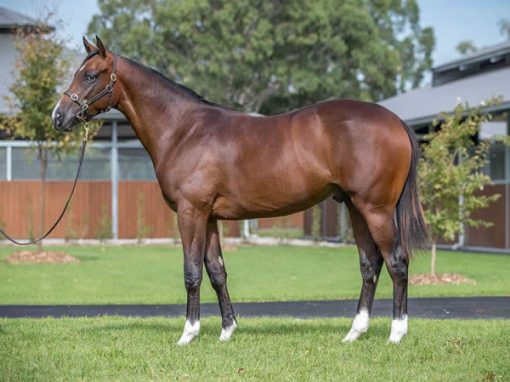 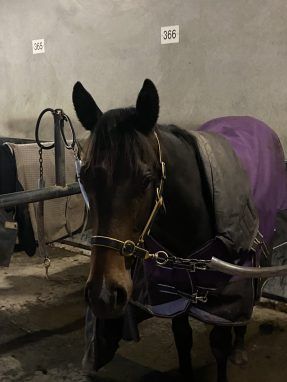 Dam: Stars are Out 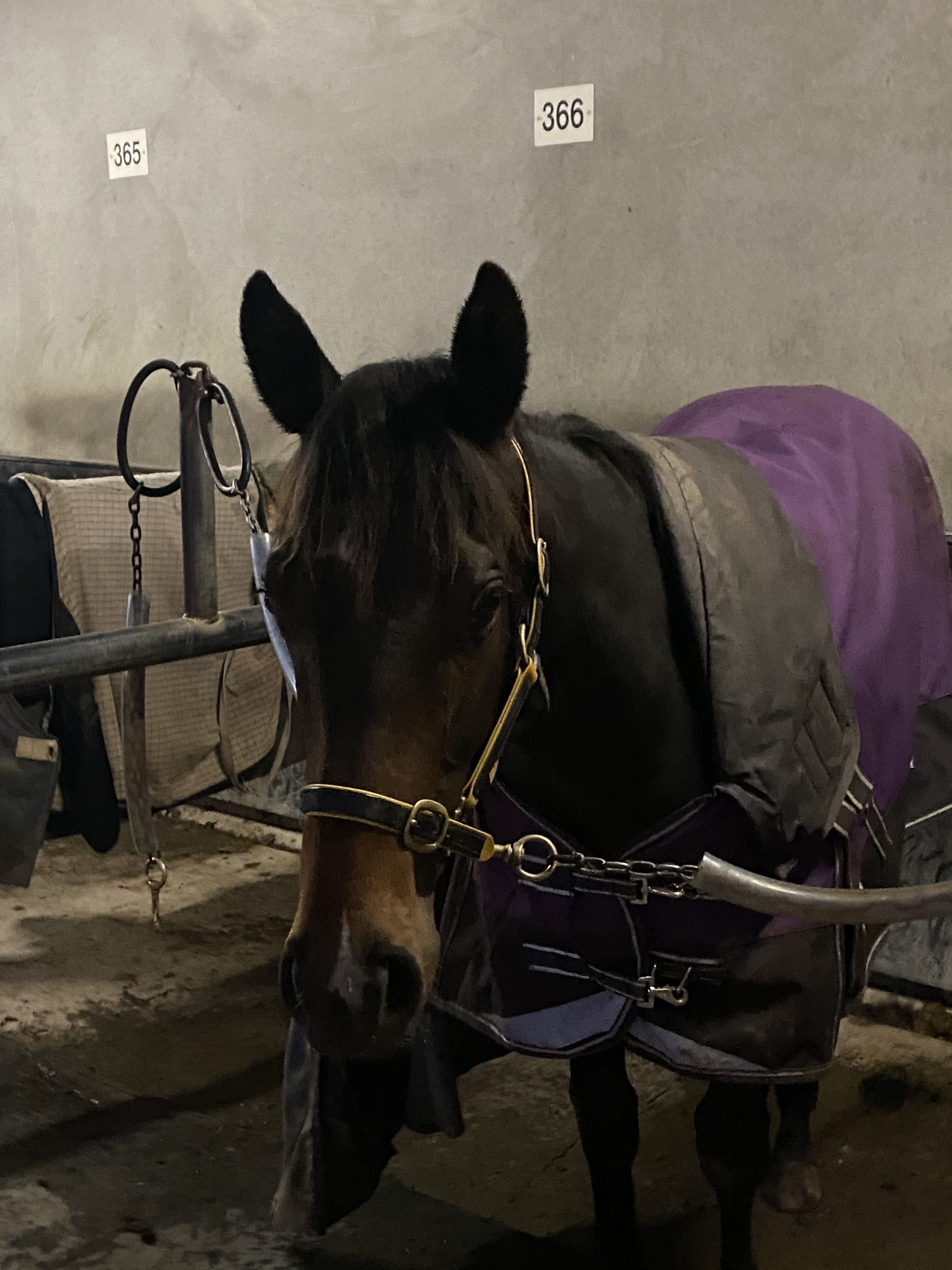 He is a strong colt with great movement and very much in the mould of his sire.

Sooboog has had an exceptional past 12 months with his first yearlings in the sales ring averaging 7X times his service fee, entering all the major stables in the Country.

With significant numbers in his first three seasons at stud with 152 rising 2yo’s working their way to the track in October. This to be followed by 178 the following year, and over 100 in his third season, with already a significant book built for the upcoming 2020 season Sooboog certainly has the numbers and quality to kick.
Detail Enquire 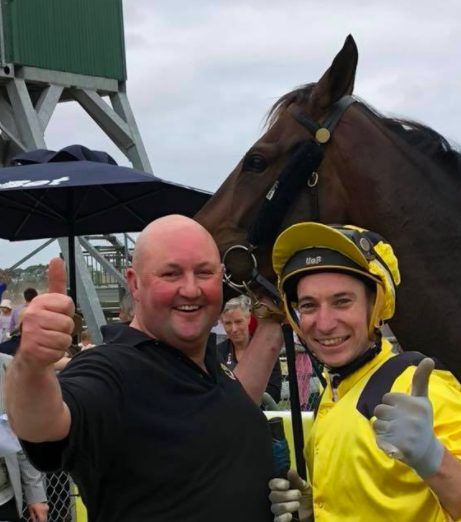 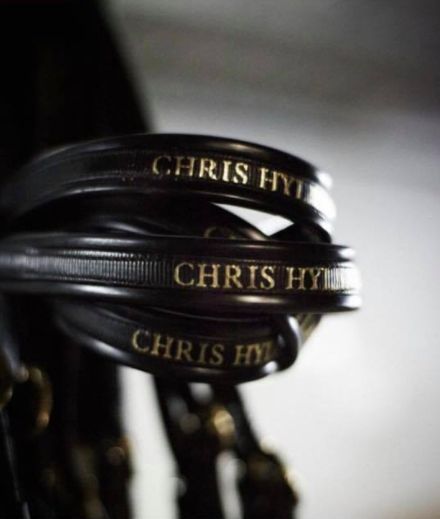 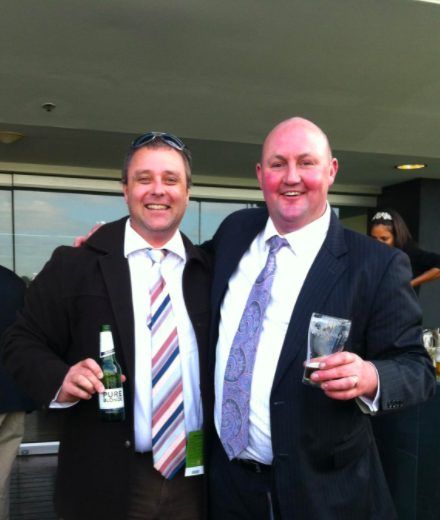 Stay up to date with our latest news. 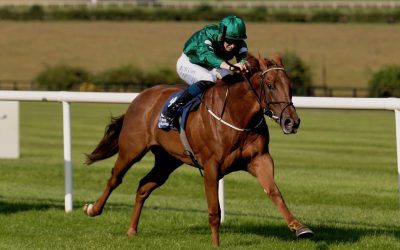 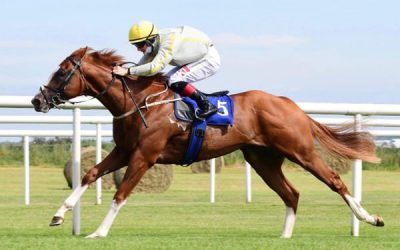 Last week saw the passing of champion European broodmare Cassandra Go at age 25 and overnight she was back in the news when her two year-old colt by Churchill (IRE) became her tenth winner. Trained by Ger Lyons and ridden by Colin Keane, Once Upon a River was third on... 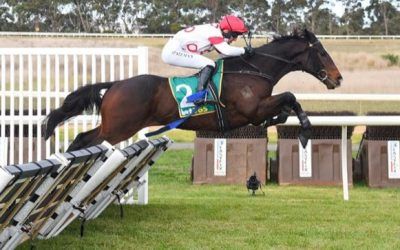 Chris Hyland trained his first jumps winner in almost five years when Annunciate won his 3200-metre maiden hurdle at Hamilton on Tuesday. Hyland had dabbled with jumpers through the 2000s and experienced his most successful year in 2008 when Weeping Willow won the...

Send Us A Message