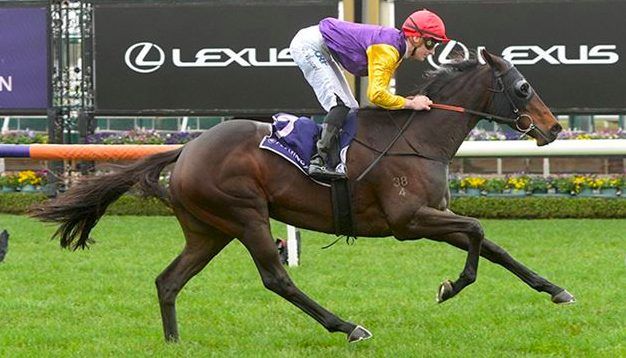 The Pat and Chris Hyland-trained Jinda again defied the odds to succeed in town for the second-consecutive start, winning an open handicap over 2530 metres at Flemington on Saturday.

Jinda ended last season by winning over 2400m at Benchmark 70 level at Sandown Hillside on July 24 at $41, the equal outsider of the field at her first metropolitan start.

Jinda ($21) followed that up with another success as the outsider of the field at Flemington, settling third in a six-horse field before driving clear in the straight to win by 2.25 lengths.

“We’re having a nice run at the moment, we’ve only got a small team on-course at Cranbourne.

Not A Single Cent ($2.70 favourite) only beat one runner home, that being Hush Writer ($8), who was eased out of contention over the final 200m with his rider Stephen Baster at a loss to explain the performance.