Jinda retired and sent to stud at Coolmore 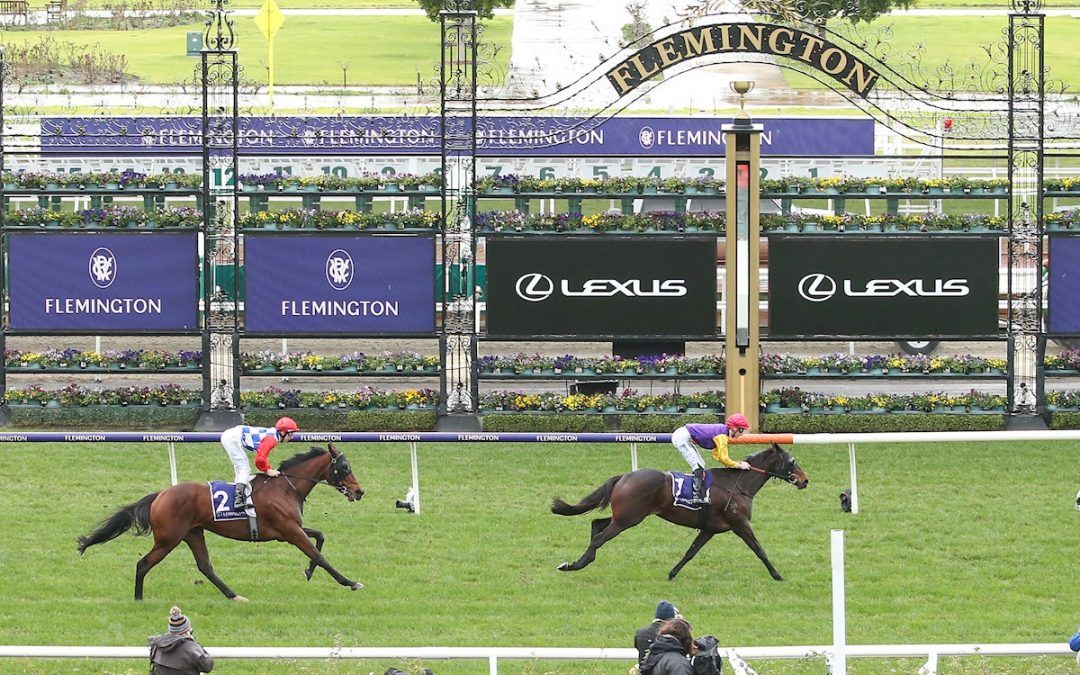 Chris has announced the immediate retirement of Jinda one of the stables most consistent mares.

Jinda hadn’t come up as expected this preparation and Chris made the decision to end her racing career and embark on the next phase of her life of becoming a successful broodmare.

She was this morning transported to Coolmore Australia to be served by Pride of Dubai, the Champion Australian First Season Sire of last season and leading 2yo sire of 2020.

Jinda was a very consistent horse for the stable and in her 24 start career, she won three metropolitan races including back to back races at Sandown and Flemington.

Jinda bows out of racing after 24 starts yielding 3 wins, 3 seconds and 4 thirds.

Her partner Pride of Dubai was very successful in his short racing career before becoming one of the current outstanding Sires. Raced 5 times for a record of  2:1:1  with both wins being Group 1’s – 2015 Blue Diamond and 2015 Inglis Sires Produce.

The stable wishes Jinda all the best and we can’t wait to welcome her new arrival next year.